My father, John, was a highly successful Miami undercover narcotics agent in the 1970s. Ten years later, he was in prison for smuggling 12,000 pounds of marijuana. In prison, he connected with a South American drug lord who was still running the family operation from inside the federal pen. Within months of being paroled, he began smuggling again—this time uncut Colombian cocaine. And this time, he put everything on the line: his freedom, his family and, ultimately, his life.

Breaking Midnight shines a light on the gritty underbelly of Miami drug trafficking and the danger of leading a double life—as an undercover narc or a smuggler. An incredible, true story based on interviews I conducted with him over several years.

I was the happy-go-lucky daughter of a Miami undercover narcotics agent—until my dad snuck out of our house in the dark of night without so much as a glance back. I never understood what happened to him until I was in high school, and he was in prison for drug smuggling. By then, I was filling the emptiness he’d left in my life with a massive drug and alcohol habit of my own. It was the perfect setup for me to latch onto the only connection to my dad that remained when he was paroled from prison—cocaine. After a few years of abusing coke together, I lost everything and everyone I ever cared about and was forced to choose between my father and my life.

Jaw-dropping, emotionally raw and heart-breaking, Midnight Calling: A Memoir of a Drug Smuggler’s Daughter is a true story about family bonds, addiction and the price of holding on when it’s time to let go.

Life with (and without) Dad

In the 1970's, I was the happy-go-lucky daughter of a Miami undercover narcotics agent. By the time I was in high school, Dad was in prison for smuggling 12,000 pounds of marijuana. By then, I was already filling the void he had left in my life with a massive drug habit of my own. It was the perfect set up for the only connection to Dad that remained when he was paroled from prison---cocaine. After a few years of abusing coke with Dad, I lost everything and everyone I cared about and was forced to choose between my life and my father.

The problem was, I had no idea how I could walk away from him this time or if I would ever find my way back to him.

For many years, I worked with teens whose parents were drug addicts. My work with those resilient teens compelled me to try reconnecting with my own father, and my memoir about life with Dad was born. I am completing a second book, the story of Dad’s infamous life based on several lengthy interviews with him. When not writing, I run a nonprofit environmental organization. I live in the Pacific Northwest with my husband, two teenagers, two cats and a Lagotto therapy dog.

Breaking Midnight: The Story Behind the Story

Wanna read about a good cop who broke bad? About a Miami undercover narc who became a smuggler? All of it true!

Self-Publish My Next Book Alongside Me

My next book, Breaking Midnight: A True Story, will be out in February. This is the story of my dad's infamous life as an undercover... 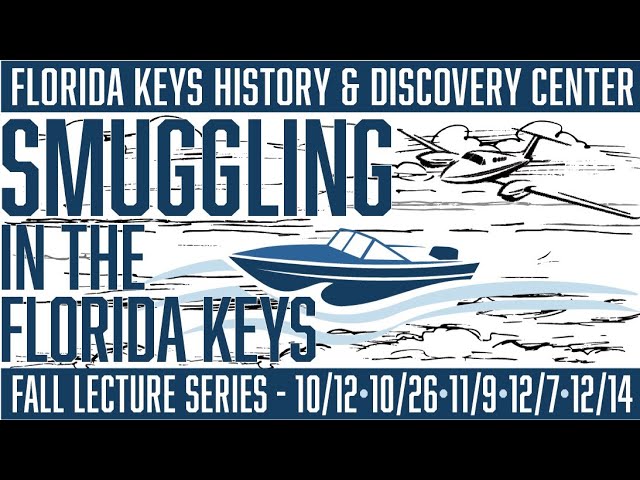 Watch my talk about Midnight Calling & Florida smuggling at the Keys Discovery Center.
bottom of page